The “Kathryn Hall Release Party” date has been set for Saturday, September 13 at HALL Wines in St. Helena where the 2011 HALL ‘Kathryn Hall’ Cabernet Sauvignon will be released for a crowd filled with wine lovers, foodies, fans, members and tourists alike. The party will take place on the newly designed Great Lawn from 1pm – 4pm PST.

I have been to another event at HALL Wines, their Cabernet Cookoff, which took place in May this year, and I can tell you that they know how to throw a party, and the grounds at HALL are just beautiful.

The Release Party with feature great music from DJ Adam Jobe, farm to table seasonal fare from Feast Catering and a clutch of wine lovers, foodies and fans coming together to celebrate HALL’s winemaking excellence.

It’s HALL’s largest annual event of the year and they are setting the bar high! Get your daytime sip, stroll, and lounge on at HALL, St. Helena. 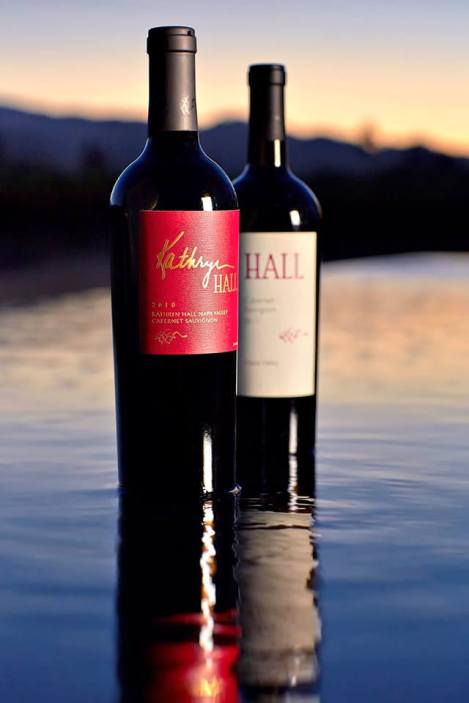 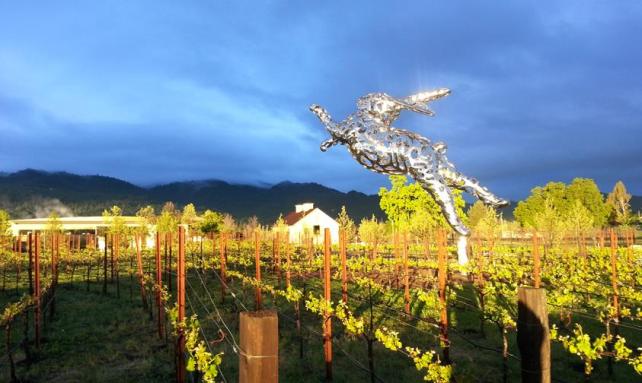 This entry was posted on September 2, 2014 by cavegrrl. It was filed under Uncategorized and was tagged with cabernet, events, food, Hall wines, napa, release party, St. Helena, wine.