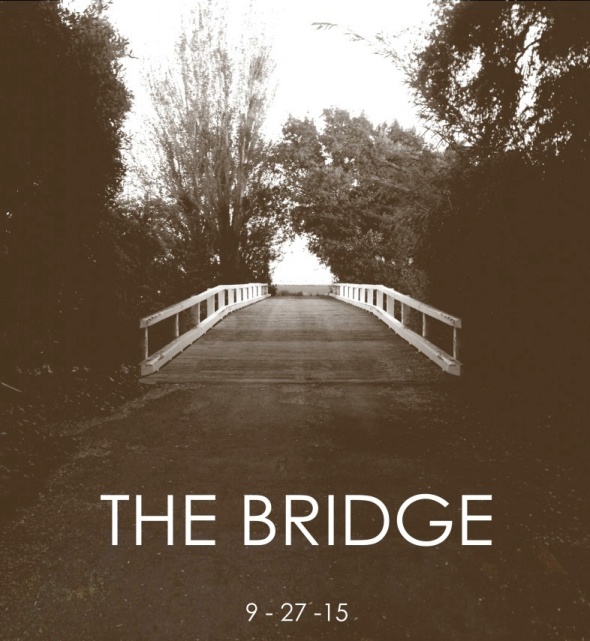 If you didn’t get tickets to the Tower Bridge Farm-to-Fork Gala dinner, I have an alternate dinner (also on a bridge!) for you to attend at the same date and time!

On September 27 at 4 pm, a dinner coordinated by the California Pear Advisory Board will take place on the historically-named Dead Horse Island Bridge on the Delta near the community of Walnut Grove. Attendees will mingle with other guests and local California pear farmers while enjoying a scenic view in the heart of one of the largest pear-growing regions in California.

The event will include locally-raised meats, Delta-grown crops such as corn, tomatoes, endive, and, of course pears. The dinner will be catered by Giusti’s Place, a great local restaurant located next to the bridge. An appetizer and cocktail from the Farm-to-Fork Pear Recipe Contest that was held in August will be featured: Grilled Pear Bruschetta from Taste Restaurant and Jay Yoon with Dawson’s Steakhouse at the Hyatt will be serving his House Pressed Bosc Pear Martini (shown below). Delta area wines and local beers will also be served. 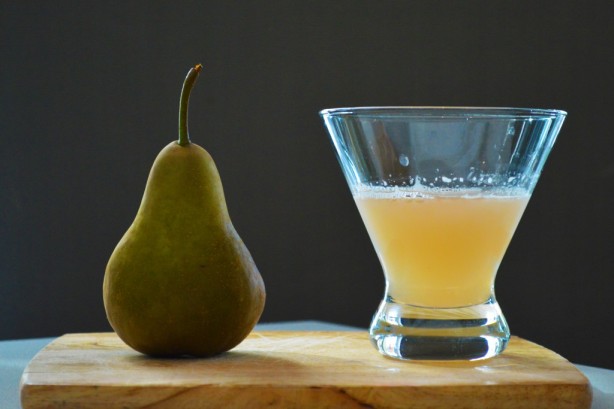 Each person will be allowed to reserve no more than four tickets at a price of $125 each. To reserve tickets, please send an e-mail to the California Pear Advisory Board at info@calpear.com. Please note the event is for people over the age of 21.

The California Pear Advisory Board is a non-profit organization made up of farmers who grow pears in California. The cost of Pear Bridge Dinner tickets is meant to cover expenses only. Any money remaining after costs are covered will be donated to a local charity.

If you’d like to try some special pear dishes at local restaurants you can CLICK HERE to find out what’s being served and where.

This entry was posted on September 6, 2015 by cavegrrl. It was filed under events and was tagged with beer, bridge dinner, California Pear Advisory Board, events, farm-to-fork, food, local, pear, recipe, september, wine.